Agnetha has broken her silence in an interview regarding the bands forthcoming album this Wednesday afternoon. It was many years since she last spoke publicly.

Tidbits:
- None of ABBAs members was reluctant to record new material.
- The rest of the album will have the classic ABBA sound, fans need not worry about some new experimental music.
- She was hesitant when it came to the Avatar project because of the heavy on stage work load.
- Agnetha doesn't see herself as a stage performer but think she's good at conveying emotions through songs.
- She sometimes contributes with some refinements to ABBA songs and especially with how the vocal harmonies are structured.
- "...but the guys handles most things, we do as they say and so it turns out well!"

So throw the beauty on the fire

I think we know what she means but this is still

Does a week’s work in order to make 10s of millions of pounds and moans about it.

I'm glad we've got this, but I really do think we are going to get nothing more of note from either of them.

lolly said:
I'm glad we've got this, but I really do think we are going to get nothing more of note from either of them.
Click to expand...

Ye of little faith. Anni-Frid is planning to upstage her with an interview in Tatler as we speak!

Her last known interview with Skavlan was very sweet (press CC for subs).

Is that little bit we've had it? I've read on Facebook that there's a radio interview this weekend, but I'm not sure if something has been lost in translation.

lolly said:
Is that little bit we've had it? I've read on Facebook that there's a radio interview this weekend, but I'm not sure if something has been lost in translation.
Click to expand...

Hak said:
The full interview will air 11.03 CET on Sunday the 19th as part of Svensktoppen.
Click to expand...

Oh I'm sorry, I just clicked the link and came in my pants.

That's Agnetha for you, I was previously team Anni-Frid but after hearing Agnetha speak I was enlightened

I hope Frida has at least let a TV crew into her castle.

Frida is doing Through The Keyhole 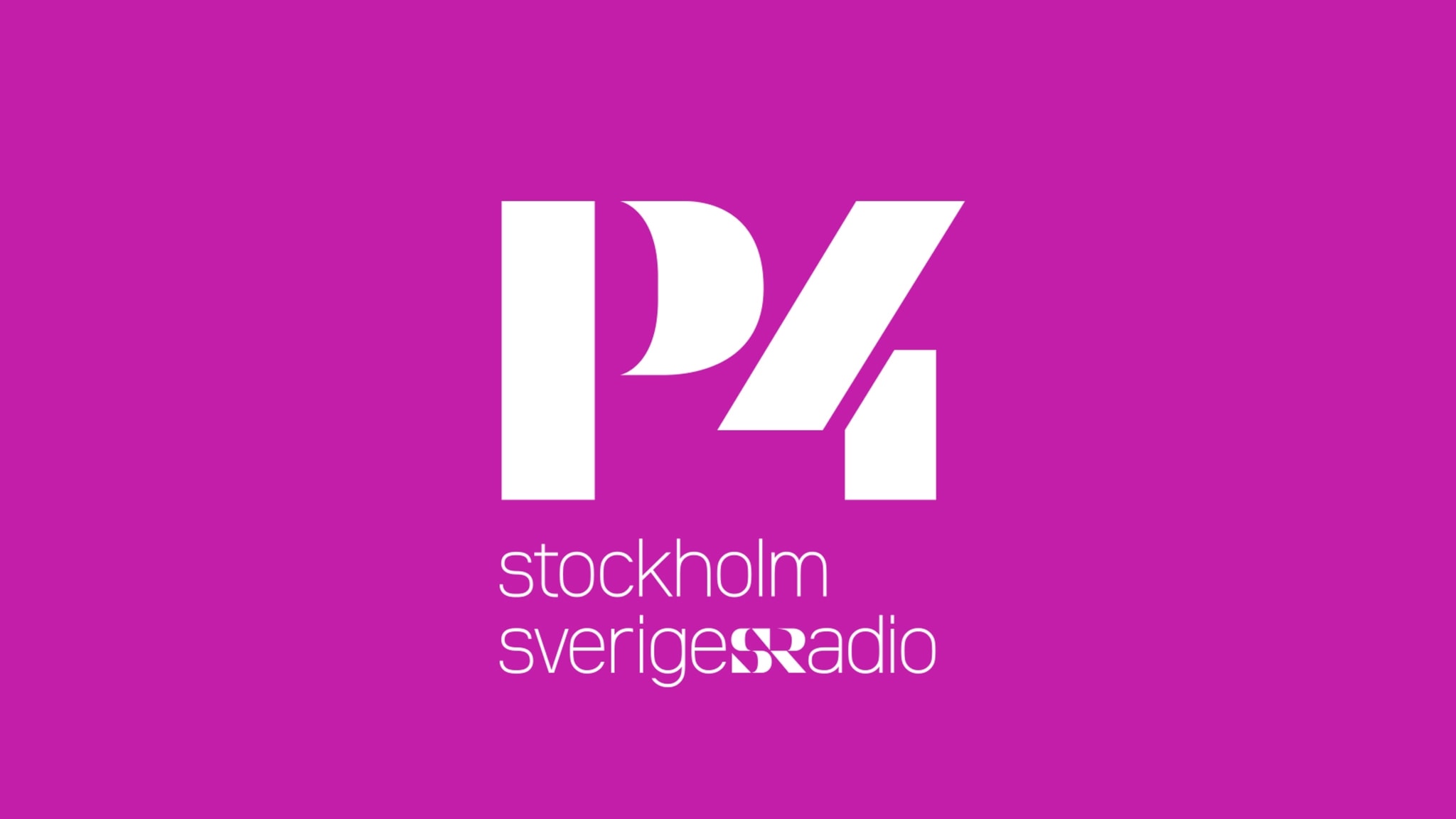 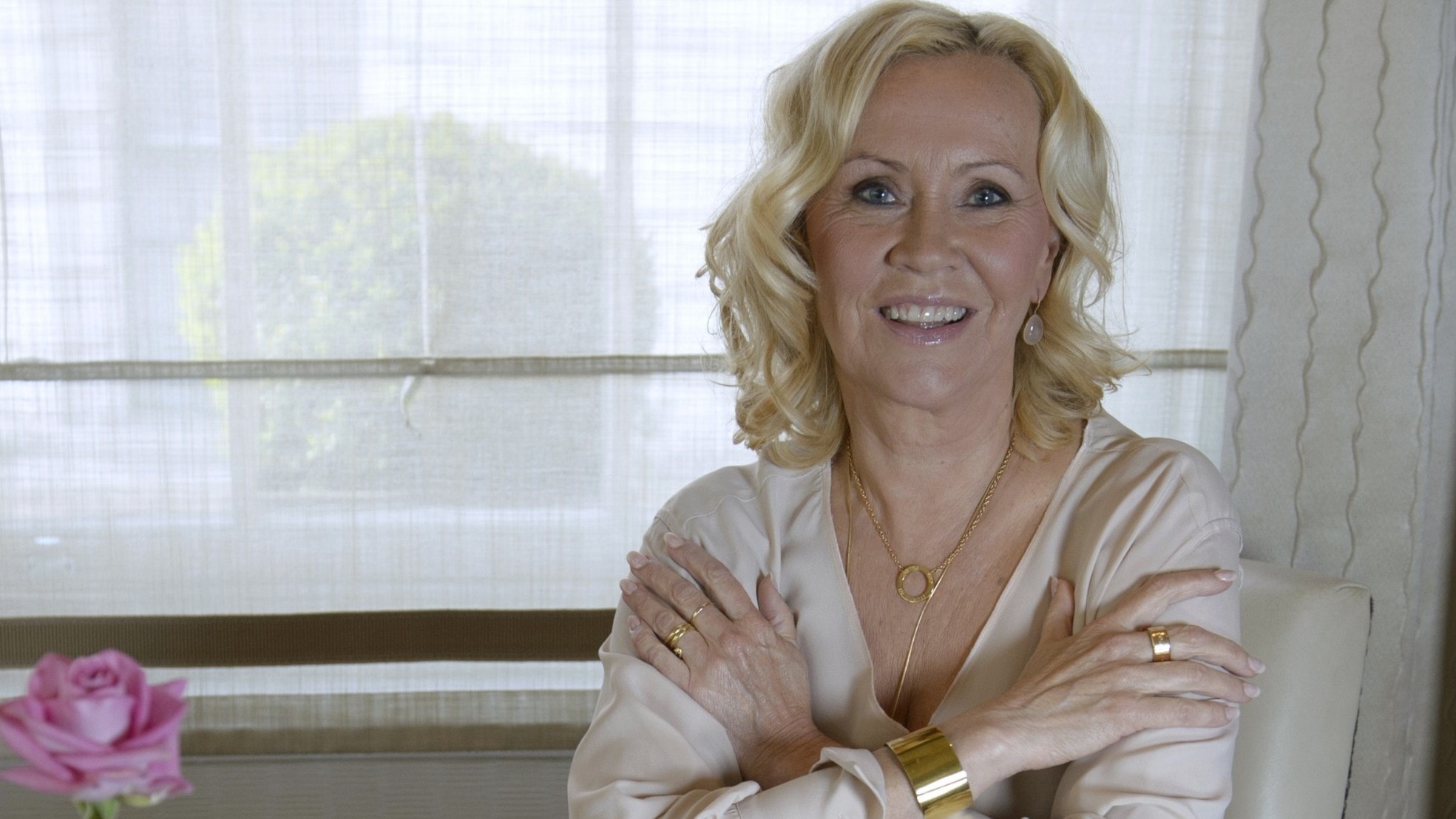 Agnetha on the Avatar project and how it led to the recordings of new songs:

C: I was thinking, whose idea was it to do this – who was the driving force behind the comeback?.I mean out of you?
A: Yes ... Well, one thing lead to another, somehow. We felt that we wanted to do a few new songs for the avatar project that will open in May next year, in London. So we said ”let's do a few songs and see how they turn out, how it sounds. One thing led to another with a few more songs, and then Benny kind of said ”why not make an entire album?”. Yes, and that's how it happened, and since we enjoy working in the studio, it's fantastically fun to be able to create and such.

C: The rumours around this comeback started back in 2018. We got to know the song titles, and it feels like these two songs that we have heard, have been underway for a while. Have you polished the songs over the years? What has happened since we first heard of them in 2018?
A: Well, we have been at it. At first we worked on the avatars throughout February...let's see, was it the year before last? No, it was last year. We had just finished working with that, when the Corona situation appeared. Then, after a while, we started recording these songs and it's continued like that.

C: We mentioned the avatars. What went through your head the first time you heard of the idea?
A: Haha. Well, yes, none of us probably really knew what to expect, but we've worked with it a lot, so you grew into it, eventually. We stand there, doing these songs, with– I don't know how many cameras and people. And then, somehow, it was technologically transferred, in some way that we don't even understand, to other people that are going to be on stage as us – but it's still us, haha! I can't really explain it, it's so hard, but there's a lot of technology and lights involved. But it felt great to do in the end. Because it was so different. Also, there was a vibe, one felt that ”maybe it's the last thing we do”. Same thing with this album.
O

jivafox said:
Frida is doing Through The Keyhole
Click to expand...

O God. I hate it now that the annoying little prick Keith Lemon has taken over.
You must log in or register to reply here.