buckle the fuck up because she's ACTUALLY BACK.

song is called Don't Forget and it's out "soon". leaked today but I am abstaining 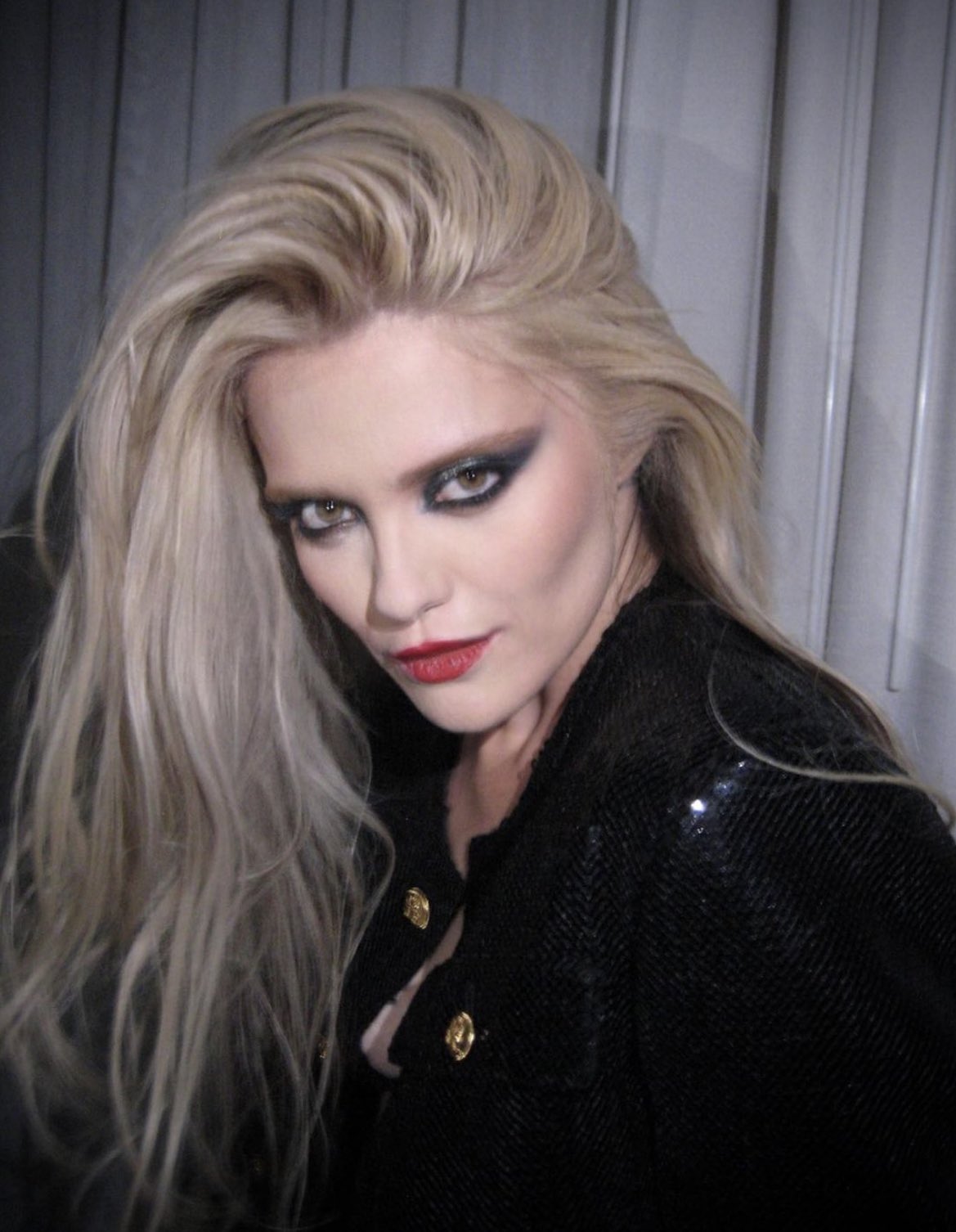 and PROMO HAS BEGUN

ARE WE EVEN READY??!

Night Time, My Time is one of my all time favourite albums.

funky said:
I don't know much about her but just popped in to say that I discovered this song from moopy and it's still as gorgeous as ever

From that glorious time in the early 10s when synthwave was still fresh and exciting and only the cool kids were doing it
Click to expand...

this single also from that album (HER ONLY ALBUM, now 10 (!) years old) is also a classic.

That first shot is just too much

This NOT single which probably isn't going to be on her long-awaited second album is also fully gorgeous.

Night Time My Time is so amazing it didn't even need her best song (Everything is Embarrasing, obv) to be one of the best albums to come out that year:

A vibe from beginning to end.

out FRIDAY... the 19th. those who played the leak say it sounds like Hatchie and indeed it's produced by her producer.

Jark said:
out FRIDAY... the 19th. those who played the leak say it sounds like Hatchie and indeed it's produced by her producer.

I hope the fact she's not putting it out right away because of the leak means they're filming a video (and it isn't a ploy to find an excuse to delay the release by another six years).

She announced a date for the single release (May 25) and then deleted it.

my god this is simply massive. huge song.

Oh this is very instant, love it. The post chorus

This is great. It actually lives up to what I wanted. Here’s hoping for some Masochism in 2024

Yes on board with this one

She has said she's still recording some more stuff but she's also said she thinks it'll come this year, so we should get an album before the century is out

HONEY, you can see that it’s a ROTTEN WORLD

Loving this very much!

Ooh I like this. Very NTMT (growth, who?) but would love to hear a whole album.

she has features in the Guardian and NME today 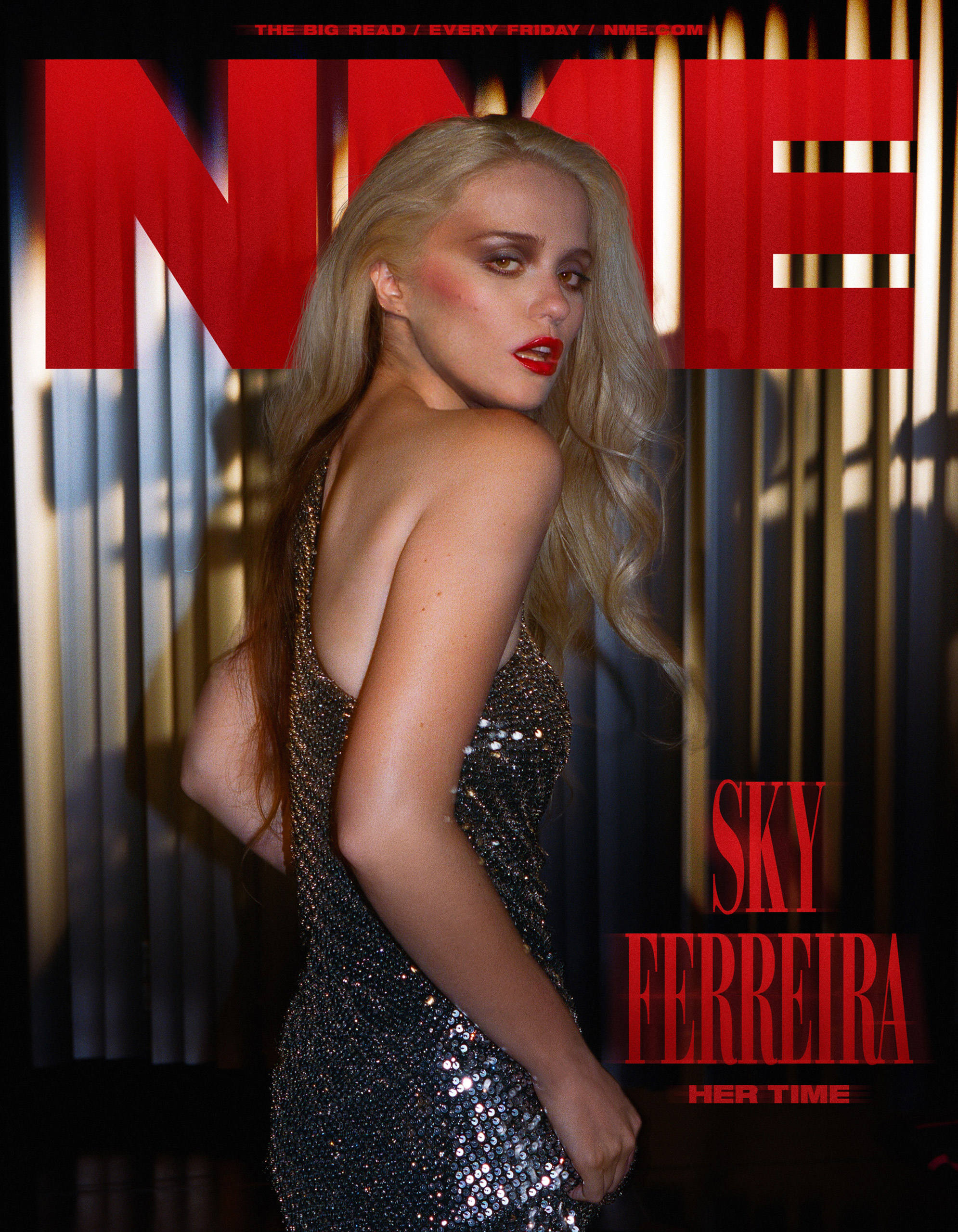 the Guardian story especially alludes to mental health issues as well as Lyme and scoliosis. sounds like she's been through the ringer.

I saw her at Primavera last weekend and it was quite the experience! she came on 10 minutes late (not bad for her, but the only act I saw who didn't start on time), tried 3 times to start Boys but kept going off at the band / sound guys and eventually gave up. her crowd interaction was "hi", "story of my life" and many "sorry"s.

then she did 24 Hours, Don't Forget, You're Not the One and I Blame Myself, which were all incredible and had the crowd eating. the voice is in great shape. for some reason she fiddles constantly with her in-ear and mic wires. maybe an anxiety thing?

then she did two random covers and a new song which totally lost the crowd. after the new song she said "that was shit."

then I had to leave so I missed Everything's Embarrassing.

every song she finished really felt like a miracle. it was really VERY chaotic and somehow totally Sky.

Don’t think i’ve heard a single thing from this bitch other than the lines she uttered in the Twink Peaks revival but “Don’t Forget” is fab.

at three last-minute location changes but that Guardian interview is a bit of a tough read.

God I cannot get enough of this at the moment, what a fucking song.

Mystified, armed to the teeth
Nails through an empty heart that never bleeds

The fact that in 2022, she STILL has to actively deal with no imagination, provincial Capitol executives who believe she lacks validity as an artist simply because she rightly refuses to present herself as a circa 2000 Britney clone is frankly mind boggling. I don’t understand how THEY can still have jobs. What a toxic work environment indeed.

covering V magazine - what is this media promo blitz going to lead to exactly?

Jark said:
covering V magazine - what is this media promo blitz going to lead to exactly?

She's raising a militia to burn down her record label.

With only one obligated album left after “Masochism” on that nightmare of a record label, I definitely think she is an artist destined to peak in her 30’s.
You must log in or register to reply here.