pretty bold to drop the whole album without a current single (or is there one besides Take My Breath?) Is Moth supposed to be from this?

Pipo said:
pretty bold to drop the whole album without a current single (or is there one besides Take My Breath?) Is Moth supposed to be from this?
Click to expand...

I believe only Take My Breath is included. presumably a second single drops Friday, and maybe a short movie/visual album Kacey and Halsey did?

More of the same then, great!

The Last of Us

I don’t get the Jim Carrey involvement

PercyPig said:
I don’t get the Jim Carrey involvement
Click to expand...

hopefully a spoken interlude in the style of The Riddler

Jim Carrey is the radio DJ!

Extended version of "take my breath"

Every Angel is Terrifying!

the two variant covers are much better 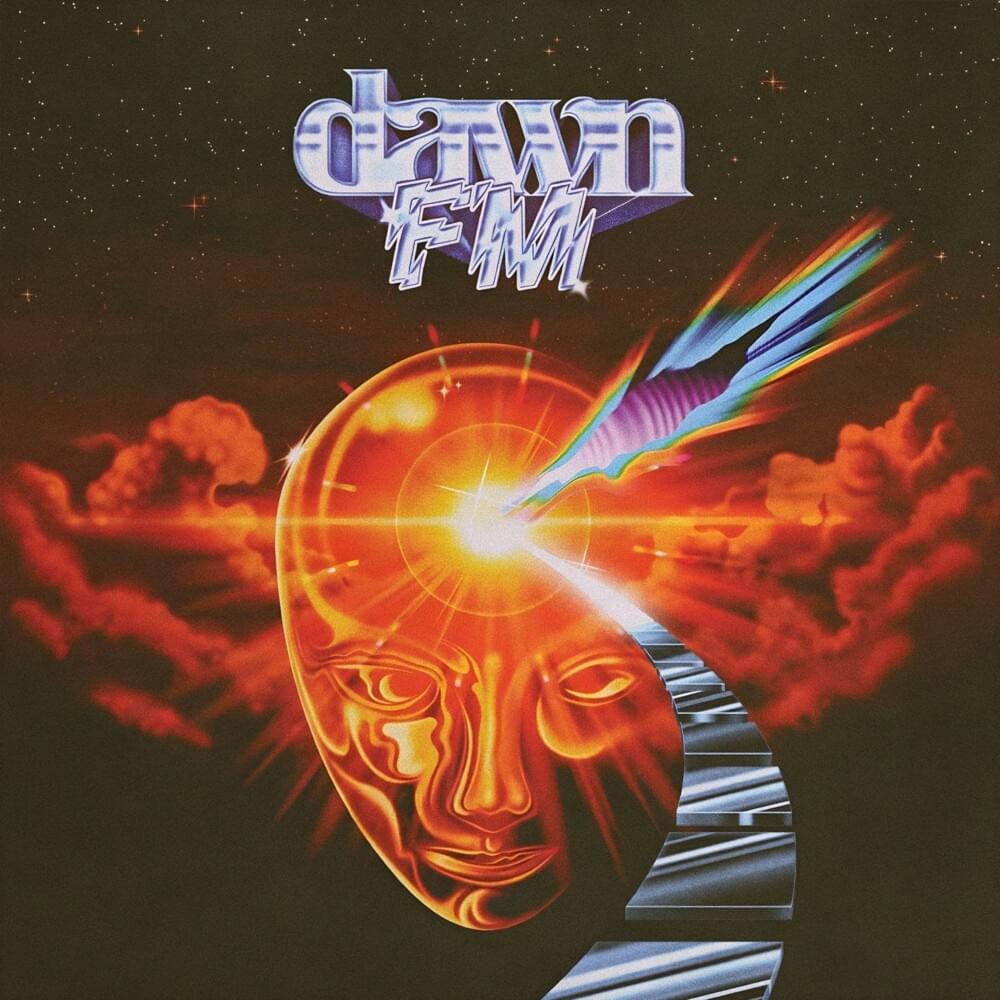 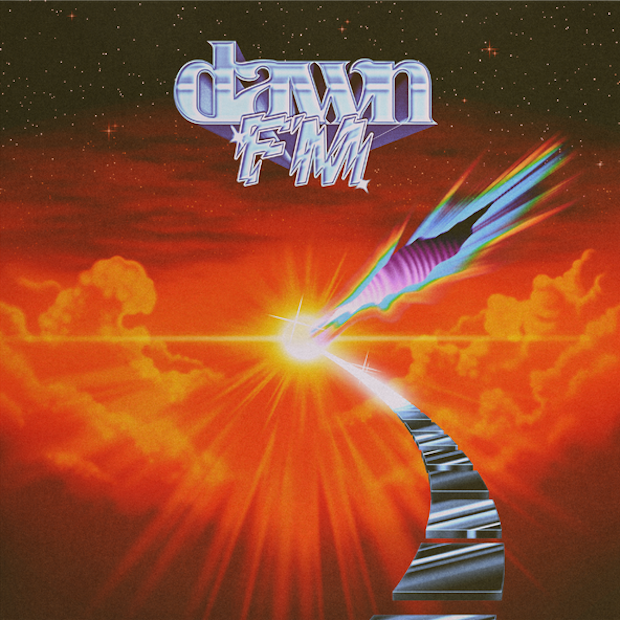 keen to hear the music but visually at least, I feel he's a little out of ideas rn.

apparently the concept is a "20 years later" sequel to After Hours where the protagonist is stuck in purgatory or something with the radio on, which... zzzz...

The semi surprise/impromptu release aspect has added to my anticipation. I had passing interest in the last album aside from Blinding Lights and Save Your Tears.

just listened to the full thing.

- the "bops" section (Gasoline to Sacrifice) is rubbish. nothing interesting happening there.
- Out of Time is the first one that really grabbed my attention. great production, lovely production. a bit of a Damita Jo vibe.
- Here We Go... Again is quite good but Tyler's verse is rubbish.
- Starry Eyes feels like it's building to something nice but then fizzles abruptly? it's basically an interlude...
- ...and is then followed by an actual interlude featuring Jim Carrey wittering on again about the afterlife.
- Don't Break My Heart is a minor bop. I Heard You're Married is a major bop. Come through Calvin Harris!!! I even like Wayne's verse.
- Less Than Zero is a nice, airy new wave closer.
- ...it also accurately describes the number of smashes on this record.

the concept, listening to a late-night radio set while you're in purgatory or whatever, could've been interesting but the execution is rubbish. Jim Carrey's parts are straight-up BAD! "you gotta be heaven... to see heaven." I mean who wrote this shit?!

I feel it's a confused piece of work. short on hooks, but every song comes in at around 3 minutes suggesting hits are the intent. with better packaging, a couple more sexy slow jams and a different celebrity cameo as the DJ, it could've been a lot more fun. as it is, a lot of it just feels really joyless and flat. there's not a single moment that invokes the joy of something like the sax outro on In Your Eyes, and it's really felt.

The Last of Us

He needs to get FUN FOR EUROPE again.

The Jim Carrey bits seem to remind me of a pastiche of Mr. G from Summer Heights High and the radio from cult PS4 horror demo “P.T”.

The reviews seem to be really good. I've only listened to I Heard You're Married and Less Than Zero so far, but I like both.

Someone on Reddit said he sounds like a British singer from the 80s on Gasoline and its true. He sounds like the guy from Human League kind of?

Sacrifice is rubbish though, but Gasoline is EVERYTHING.

it's giving me 80's anime movie a la Cowboy Bebop or Akira. MY Bussy is about to explode.

EDIT: I've skipped everything that includes Jim Carrey cause I've found him insufferable since years ago when he had that public breakdown so maybe that helps?

you can't go wrong with a bit of Swedish House Mafia Outtie, whatever do you mean??

I LOVE the production on this. Very CRISP.

Pipo said:
you can't go wrong with a bit of Swedish House Mafia Outtie, whatever do you mean??
Click to expand...

In awe of the STAR STUDDED CAST.

LEGENDS ONLY, when will your faves, GO OFF QUEEN, etc!

Those interludes are fucking annoying though!!!

I'm loving this so far. It might not match After Hours but, it doesn't need to because it sounds apart from it

Between this and Tory Lanez's (Lanez' ?) album my bussy is begging me for mercy.

Don't pass the poppers love, pass me my leather jacket and hop on my motorbike!

TRY IT ON ME

Sorry babes, try the next album!

dUb said:
He's just so fucking WHINY and I will never understand how he's so successful x x
Click to expand...

Quite liked How Do I Make You Love Me on first listen.

ok, How Do I Make You Love Me? doth slap.

Just began my listen. Preparing to be underwhelmed thanks to @Jark

I've decided I Heard You're Married is the highlight. such a sultry GEM!

RJN said:
I expect to wake up and see a post from @Jark about how he likes the album now
Click to expand...

I Play The Streetlife

It works as an cohesive album but underwhelming coming after 'After Hours'. And where are the bops?

I don't think this necessarily has the massive singles his recent albums had but I like most of it. Too many interlude things though, and I know they'll just get worse with repeated listens. I'll give you a couple of interludes on an album but any more than that is too many.

Less Than Zero is comfortably my favourite. The sweet ascending synth

I’ve listened a couple of times now and whilst there are a couple of highs, overall I’m not keen. The whole radio host thing got on my tits very quickly.

@Jark how are the streaming numbers?

They are saying it is doing a bit mediocre on Pulse, but the loons are saying January is a slow month for streaming