Anyone caught this yet? 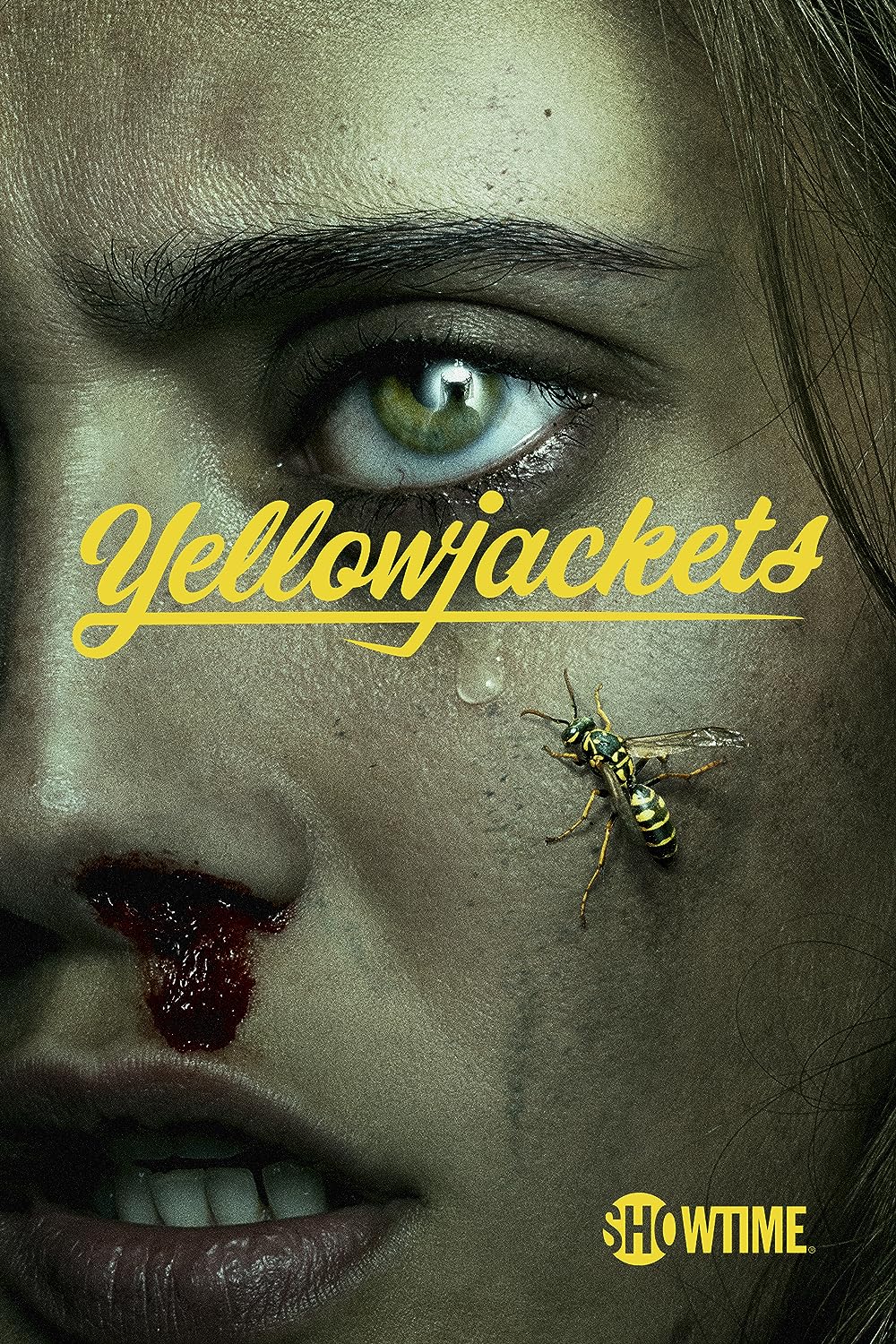 It’s on my list. I’ve heard nothing but good things about it.

Phoenix said:
It’s on my list. I’ve heard nothing but good things about it.
Click to expand...

The first episode was good in any case.

I saw it mentioned in a TikTok about current good/underrated TV shows so am quite intrigued. The others were The Big Leap, Chucky, Hacks and Cruel Summer by the way.

dUb Actually said:
I saw it mentioned in a TikTok about current good/underrated TV shows so am quite intrigued. The others were The Big Leap, Chucky, Hacks and Cruel Summer by the way.
Click to expand...

I’ve heard good things about Chucky. Might give that a go.

I've seen the first couple of episodes, and thought the second was better than the first.

I keep seeing the thumbnail for it on Sky and even though I know very well she isn't in it I mistake Melanie Lynskey for Mary Louise Parker.

This is quite good, and has flashes of being great but also has some pretty apparent issues (to me) - I've only seen the first three episodes though.

Firstly its a bit SLOW to start, and even by the end of episode 3 the plot seems to have barely moved - it really needed to CATAPULT you into whats going on a bit more and dwell on some of the characters back stories later in the season when you care about them a bit more. Episode 2 has an excruciating sex role play between the dullest lead character and her non-entity husband that just seemed to go on FOREVER for example.

And finally in my opinion Christina Ricci

absolutely wipes the floor with every other actor on the show, including Juliette Lewis, to the point where it makes the rest of the casts performances look a bit DULL by comparison. Ricci also hasn't had a load of screen time yet either, which just serves to heighten how much she lights ups the screen when she is on it

It certainly feels like she's using this show as an audition for (deserved) BETTER ROLES.

I'll stick with it, but I'm assuming this has been pitched as a multi-series endeavour hence the slow roll out - when it really would probably suit a one-series run with a clear start, middle and end.
Last edited: Dec 13, 2021

I’ve only seen the first three episodes too

I’ve only seen the first three episodes too
Click to expand...

I must admit I did have to look up who the older versions were during the first episode but I wasn't sure if that was me not concentrating properly.

FetchFugly said:
I must admit I did have to look up who the older versions were during the first episode but I wasn't sure if that was me not concentrating properly.
Click to expand...

SAME! As I thought Juliette Lewis' character was the one that looked like Holly Valance NOT Billie Eilish

And doing that also threw up some potential future spoilers...

as it was pretty obvious which characters had older versions in the show, and which don't seem to make it past the plane crash site...

Potentially veering into random ‘Lost’ territory with this seance nonsense

Well I loved this! Just finished the season finale which was

I’m really hoping this was a deliberate reference in the finale.

2 episodes in and very much on board!

Berly said:
2 episodes in and very much on board!
Click to expand...

ME TOO. I started last night and I am hooked.

It really is top tier television, both the adults and ‘kids’ (some are in their mid 20s) give amazing performances, it’s laugh at loud funny at times, and the story utterly captivating. I like that we’re never sure wether the supernatural elements are real or imagined which keeps it from ever bring too far fetched (considering the subject matter) and it’s really very well done how the story slowly reveals itself, and personally it really sticks the landing at the end which I was worried about starting off, and I’m glad they have multiple seasons mapped out (though the creators have gone back on the 5 seasons quote, suggesting this is just something you have to say when pitching to a network, and they don’t intend to drag it out)

It seems to have really benefitted from having a weekly release schedule as well, the hype it’s getting right now is crazy.

Well I finished it. In a week. I felt like it went a bit west in the final couple episodes BUT now I’ve finished it - with wherever it’s clearly gearing up to go - I take it all back.

I was worried the series finale wouldn’t give enough, but the GAG of the final 5 seconds was

WHO IS LOTTIE MATHEWS?!?

Lucille said:
I was worried the series finale wouldn’t give enough, but the GAG of the final 5 seconds was

were you watching?!
She’s the crazy premonitionist bear killer that has clearly gone on to form a cult…

I know but it was still a gag she was

Do we know who was the girl in the first episode who's being chased by (now we know it was either Van or Lottie) that falls into a trap and then was eaten by the girls? She was wearing the same necklace Jackie gave to shauna and then the other way around.
Click to expand...

I don't know why I always put off watching this when I enjoyed it every time I got round to it.

Anyway, the insanity levels just ramped right up in the last couple of episodes didn't they?

The three of them strutting into the reunion after their eventful day was amazing.

I dunno about you guys but, I found Van's situation a bit too unbelievable to be true.

This was a shit ton of fun. Mostly carried by the strength of the performances. Melanie Lynsky is just so fucking good which is needed since Shauna is the worst.

Also Juliette Lewis in that last shot of the finale, what a performance. The kids (not really kids) are also pretty good and it makes sense that the biggest name out of them is the one to die.


and fucking Lottie is still alive? I pegged her as the first to die but that also explains the symbols part. I do hope Van is still around somehow. And poor gay coach, I hope he got some dick.

Eyes-wise I'm guessing who Ricci will be. The actress has quite the star presence.

Actually, now I'm seeing tartan girl as Ricci. I think I'll put the subtitles on for names to come up

Episode 2. What a start. Surprise and the chop being key.

Well. Ya got me gals. Episode 3 it is. I'll just squeeze one more in before the gym.

I wouldn't mind squeezing Jeff in too, wig n' all.

Finishing up on ep 3. Strewth, what kind of voodoo shenanigans is this?

"The people that matter recognise Daria".

"I don't even like my daughter". Shauna is a lowkey icon frankly.

"I stabbed him and now he's dead, yeah". Legend.

Jeff is so hot when he's bad acting. Would love to share a cell with him in prison though.

I think Jackie is going to still be alive. Oh, unless this is poison they've given her in the hot chocolate.
You must log in or register to reply here.