Anyone up for an absolutely STINKING whiff of the souk, the decade's daffiest debutantes, a slice of Scandi and a blast of Caucasian persuasion? Voting open until 3pm Sunday 16th Jan.

Having spent the best part of the 80s and 90s propping up the bottom of the scoreboard with entries that often felt like a wild goose chase in search of a decent hook, Turkey finally stumbled onto the art of a decent chorus this decade - and, coupled with the expansion of the contest, the rest was history. Along with Greece, this was essentially their decade, with five top tens, a win that really gave the contest a kick up the arse, a perfect qualifying record and only two entries on the right hand side of the scoreboard. Some real peaks and troughs, but a good amount to be getting on with here for my money.

Another nation that got a win this decade - their second, 37 years after their first with Dansevise in 1963 - and a very creditable bridesmaid bow on home ground the year after, before very quickly starting to run hot and cold - although generally qualifying more often than not after their relegation in 2003. Denmark doesn't have a rep as Scandinavia's most Magic FM nation when it comes to Eurovision for no reason - there's some good stuff to be getting on with here, and then there's...some stuff a good cut or two below. 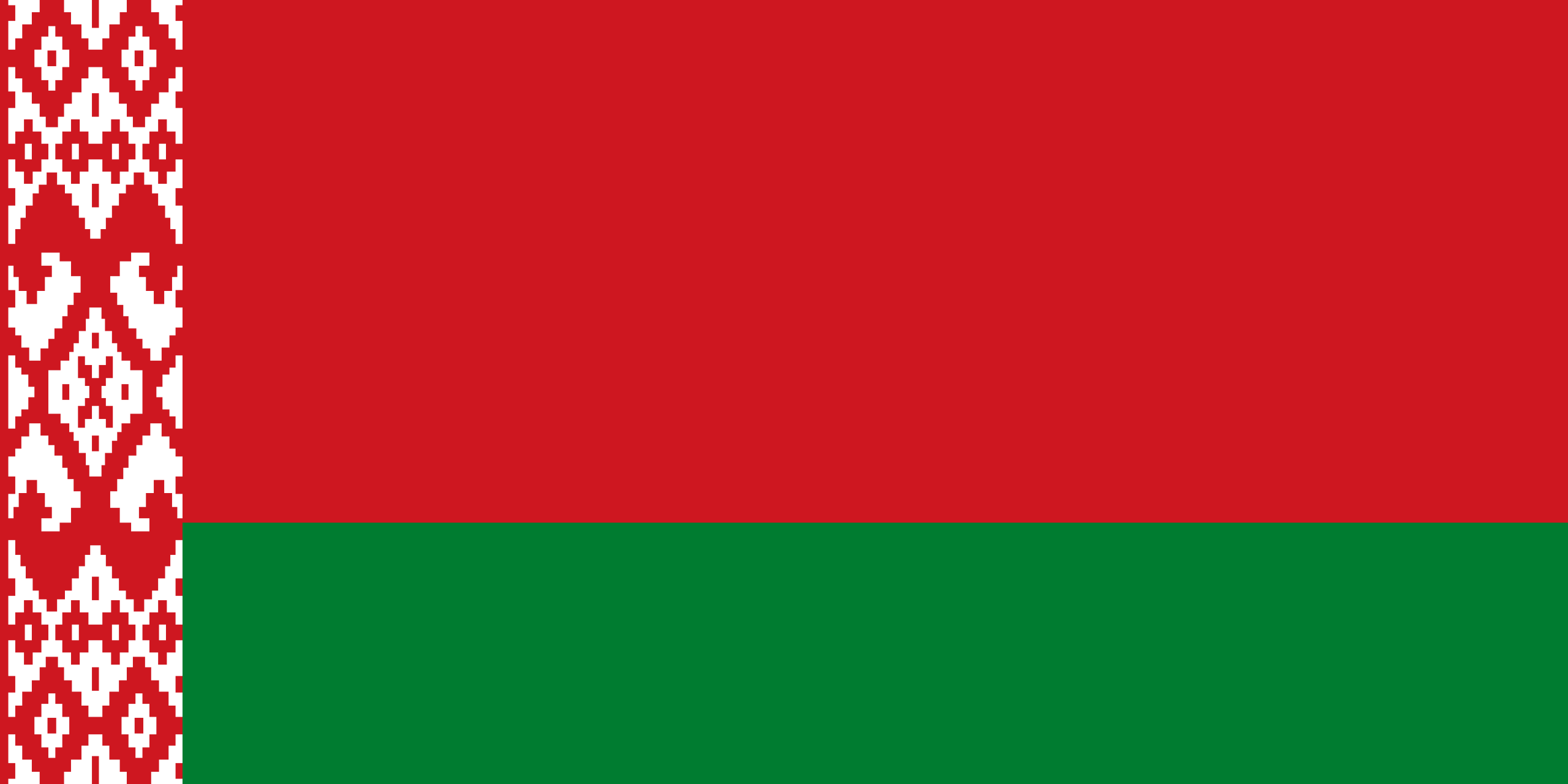 Belarus are the stars and YOU are the faggot who pushes play! 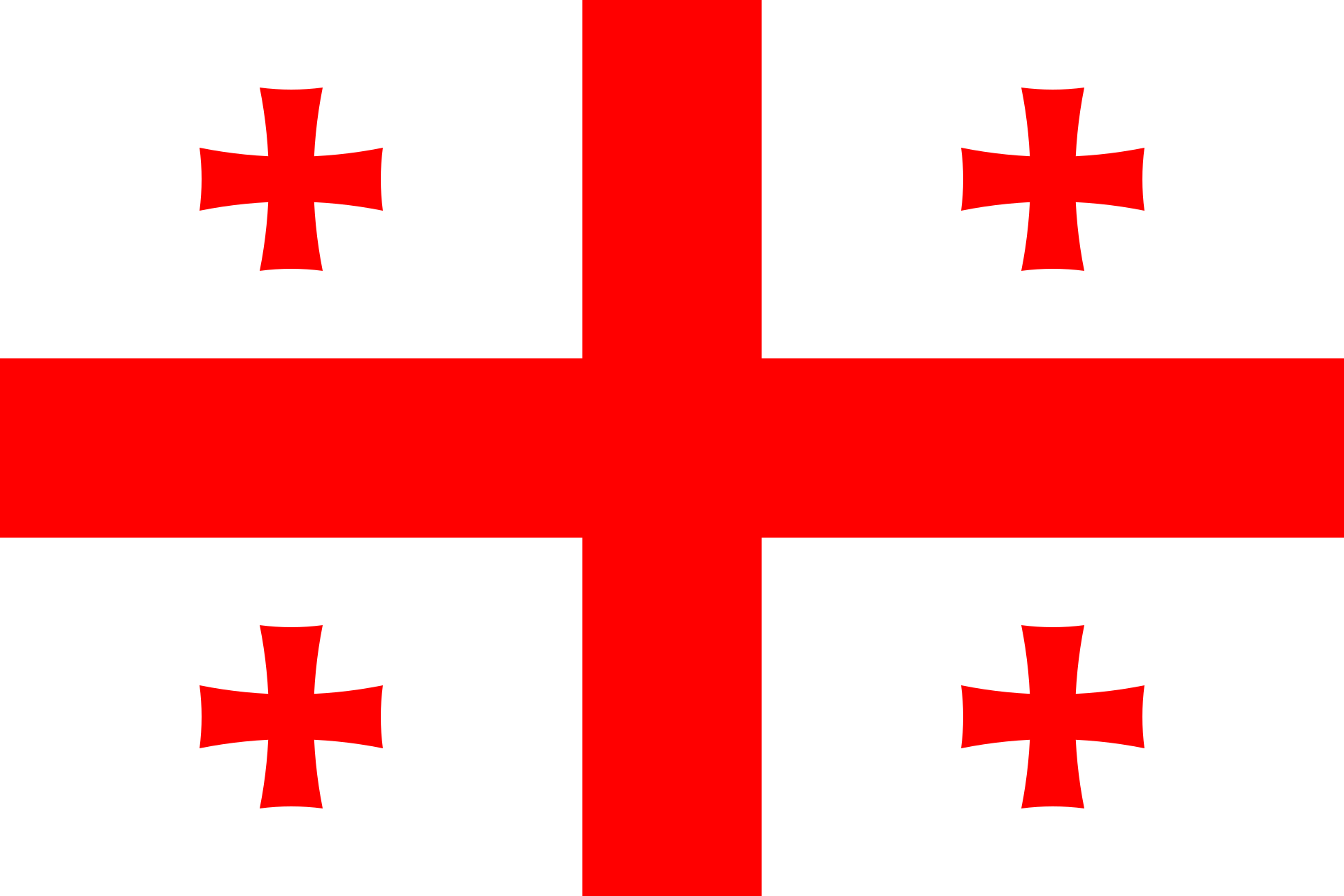 I WONDER how Georgia will go

So basically I wonder who will be the contrary Marys, place your bets now! But I suppose if you say that they might be contrary and vote the other way

“My ginger superstar… SHAFT ME”

God Turkey need to come back

Say it out loud "PISS will come"

I know Belarus 2007 will probably win this round but I find him so off putting. Plus, I much prefer his 1997 debut ‘Slow down, Henri! (Are you pissed or something?)’

Can we fix it somehow that Sertab loses? I want to hear a collective Moopy POOR SERTAB on results night

I already know I'll be shedding gay tears when my ALL TIME FAVOURITE inexplicably finishes 6th.

Actually AGHAST at how bad one of these entries is AND that it was sent as close to the present day it was!

Penelope said:
Actually AGHAST at how bad one of these entries is AND that it was sent as close to the present day it was!
Click to expand...

I have a horrible feeling you're talking about one I'll be giving my 12 to.

ButterTart said:
I have a horrible feeling you're talking about one I'll be giving my 12 to.
Click to expand...

I am near certain it isn't given how ButterTart-baiting their other entries were.

I'm sure 'Mum' is used as an instrument of torture by the Belarussian KGB to break the spirit of dissidents.

Penelope said:
I am near certain it isn't given how ButterTart-baiting their other entries were.
Click to expand...

Oh wait, I think I know which one you mean if it's recent and atrocious.

I didn't say anything about RECENT!

Did Rimi rimi ley get to perform again? Cause I've been hearing someone else going on while she sings.

It is bizarre that they didn't get a second chance.

Every time am watching Dum tek tek and the guy with the green skirt and the wehrmacht boots(or maybe prada sneakers) comes in.

Like Corrina May, Diana Kurtskaya also had bureaucracy problems related to her blindness thereafter.

REMINDERS! You've got until Sunday afternoon to vote and it would make me immensely happy to return to the STRONG, BOUNTIFUL turnouts we were getting in earlier rounds

A REMINDER - You've got until 3pm tomorrow to vote, there've only been 9 votes so far, I don't intend on relapsing this week, and it's quite difficult working up an audience on evenings OTHER than Sunday so I'd quite like to NOT have to extend the vote please girls!

I've been saving this to be the highlight of my weekend.

David 5000 said:
I've been saving this to be the highlight of my weekend.
Click to expand...

(apart from the first NF rate watch party of course).

I would have thought the highlight of your weekend would be sending your song for ASFM.

dmlaw said:
I would have thought the highlight of your weekend would be sending your song for ASFM.
Click to expand...

Oh no that's more of a whirlpool of anxiety and self-doubt.

I will vote tonight!

I was rather fascinated to discover yesterday that Belarus was one of the earliest countries to incorporate Internet voting in their National Final, even before the UK and Latvia did.

They received a total of some 130 votes via Internet.

Belarus really is an unexpected delight. Aside from one glaringly obvious exception, I could have given top marks to any of them.

dmlaw said:
Belarus really is an unexpected delight. Aside from one glaringly obvious exception, I could have given top marks to any of them.
Click to expand...

I was very pleasantly surprised too.

And I'd never noticed that there's a quick outfit change for everyone in 'Peace Will Come', not just Diana.

Diddy said:
It’s a rather QUICK TURNAROUND by my standards but I’ll do this tomorrow while you’re all asleep/passed out
Click to expand...

SIX HOUR WARNING! You've got until 3pm GMT TODAY to vote and RESULTS WILL START TODAY